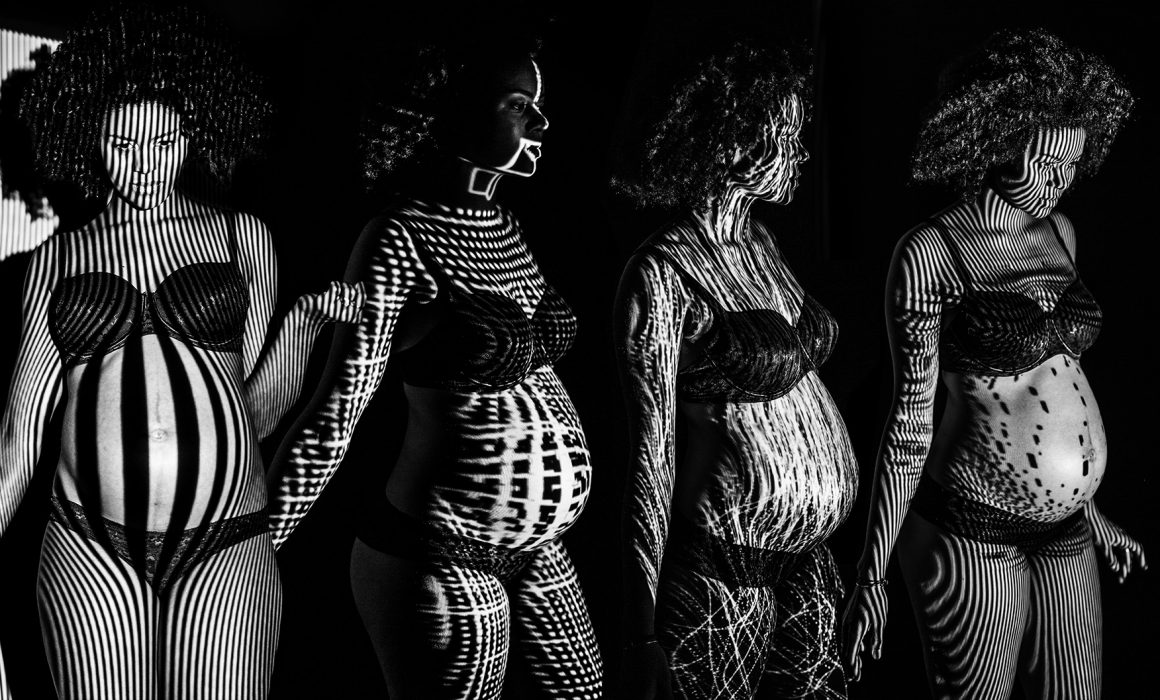 This shooting was a blast of light and joy. Projecting contrasty graphics on a human body, thats what I had in mind for a long time. After getting asked for a photo shoot by a pregnant client, I thought it was the right time to try out. I was searching the web for nice graphic structures for hours, but wasn’t satisfied with not having a composing influence on the picture. As a routined 3D software user I obviously came up with the idea to doodle some funky high contrasted images multiplying long black lines on a white background, which get transformed by magnet- or explosion deformers. I created arround 20-25 trippy renderings, in most of them I kept focusing the movable effect on one circular point of interest to highlight the belly. The task of my assistant Marcin Borysiak was to coordinate the projector later on and set the focal point while i was taking the pictures. We all the time had the playful aim to find the perfect angle of camera and projection. Another goal was to stay in frame with the black background, which wasn’t easy because of limited space. Many ideas popped up during the shooting, e.g. to turn the projector 90° to get a complete different look. I already animated a test video where these line-effects move to music and could be a nice setup for a music video. Especially when adding a second projector to get a fully lined body. Next time we also will need more distance between camera, source of light, the model and the background to get the best possible result. If you would like to be part of my next experiment, write me 🙂

thanks to Anett Mezei for the beautiful make up, Marcin for assisting, Anna for offering her living room, which we turned into a little studio and finally thanks to the beautiful model Leila and her baby. 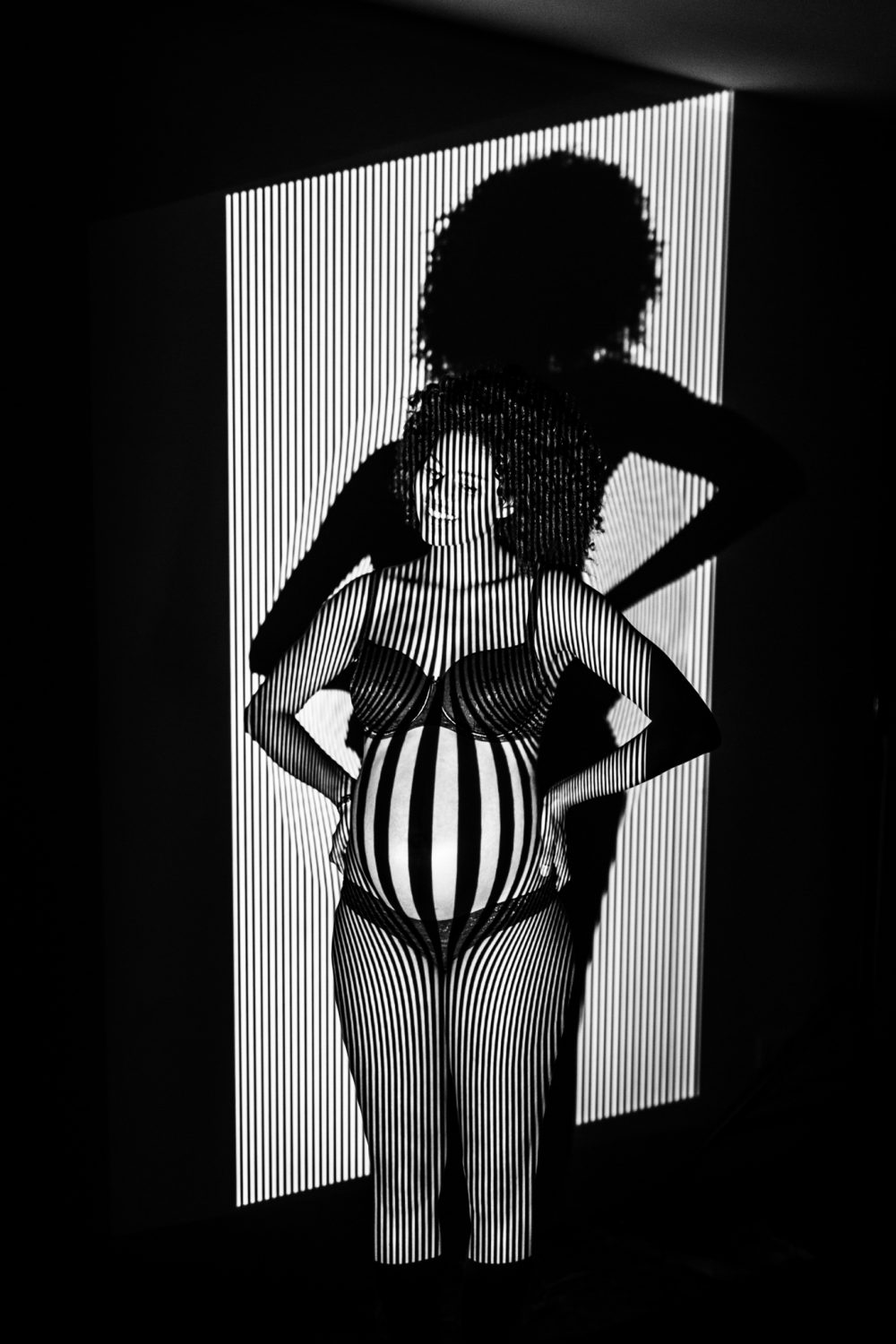 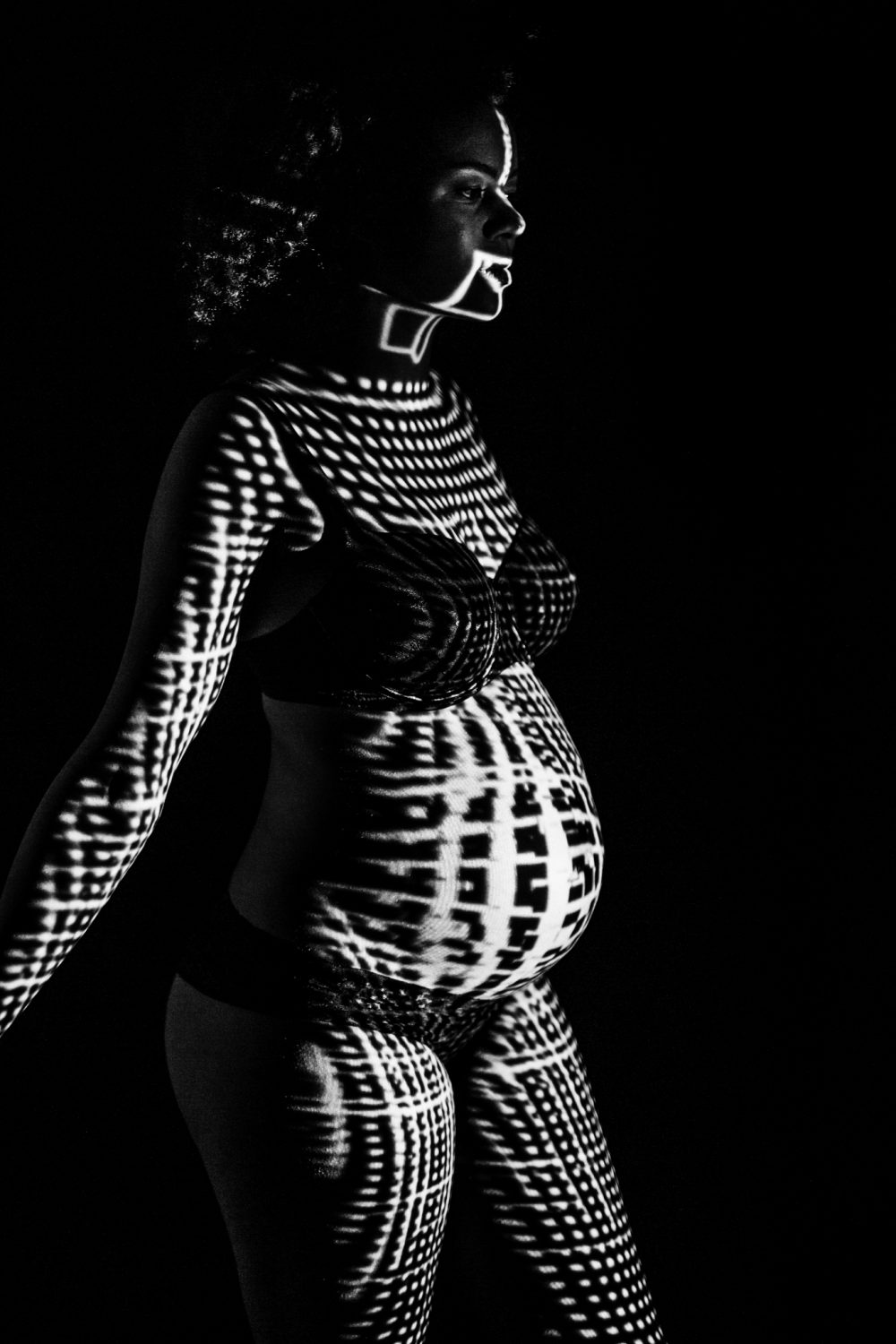 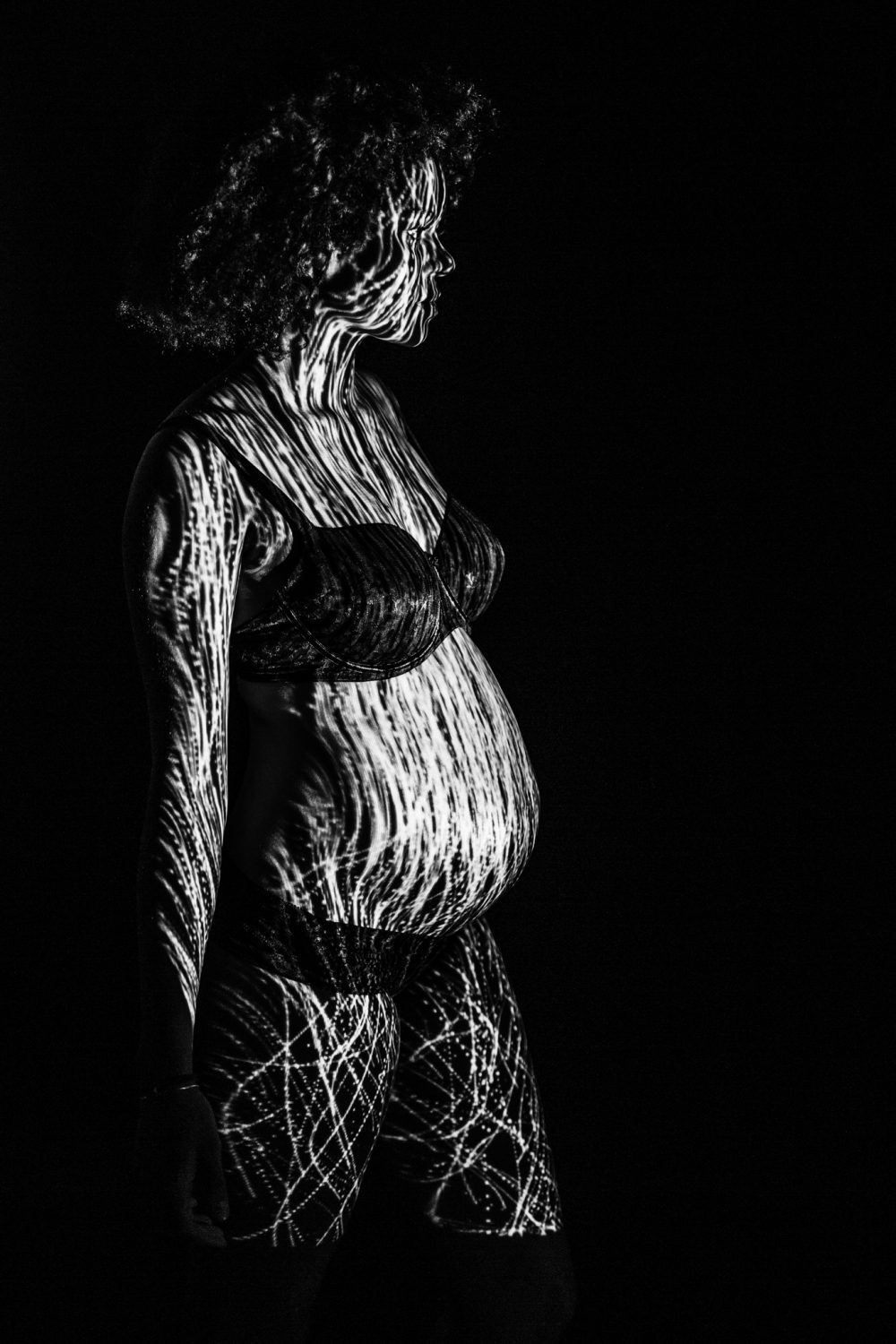 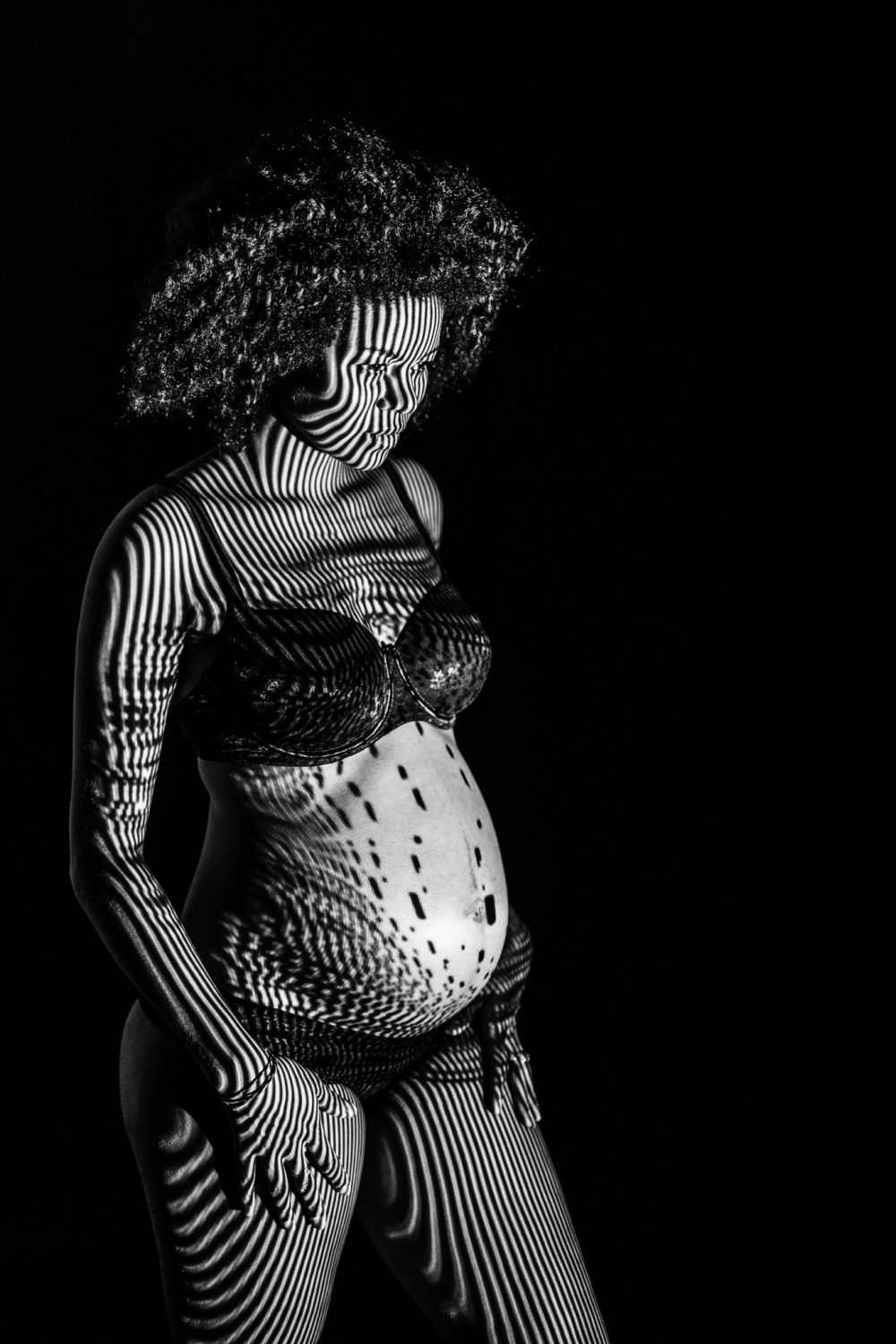 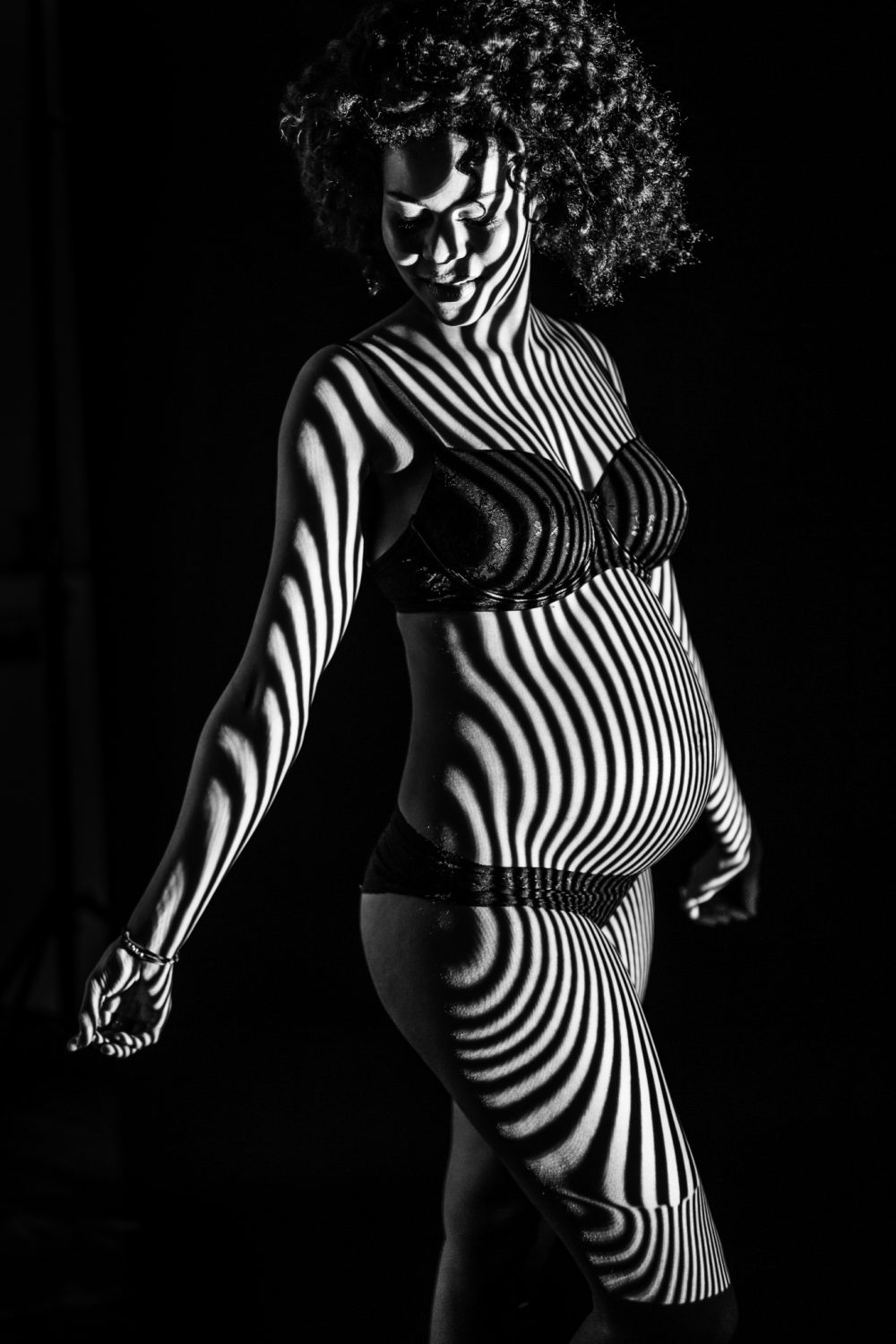 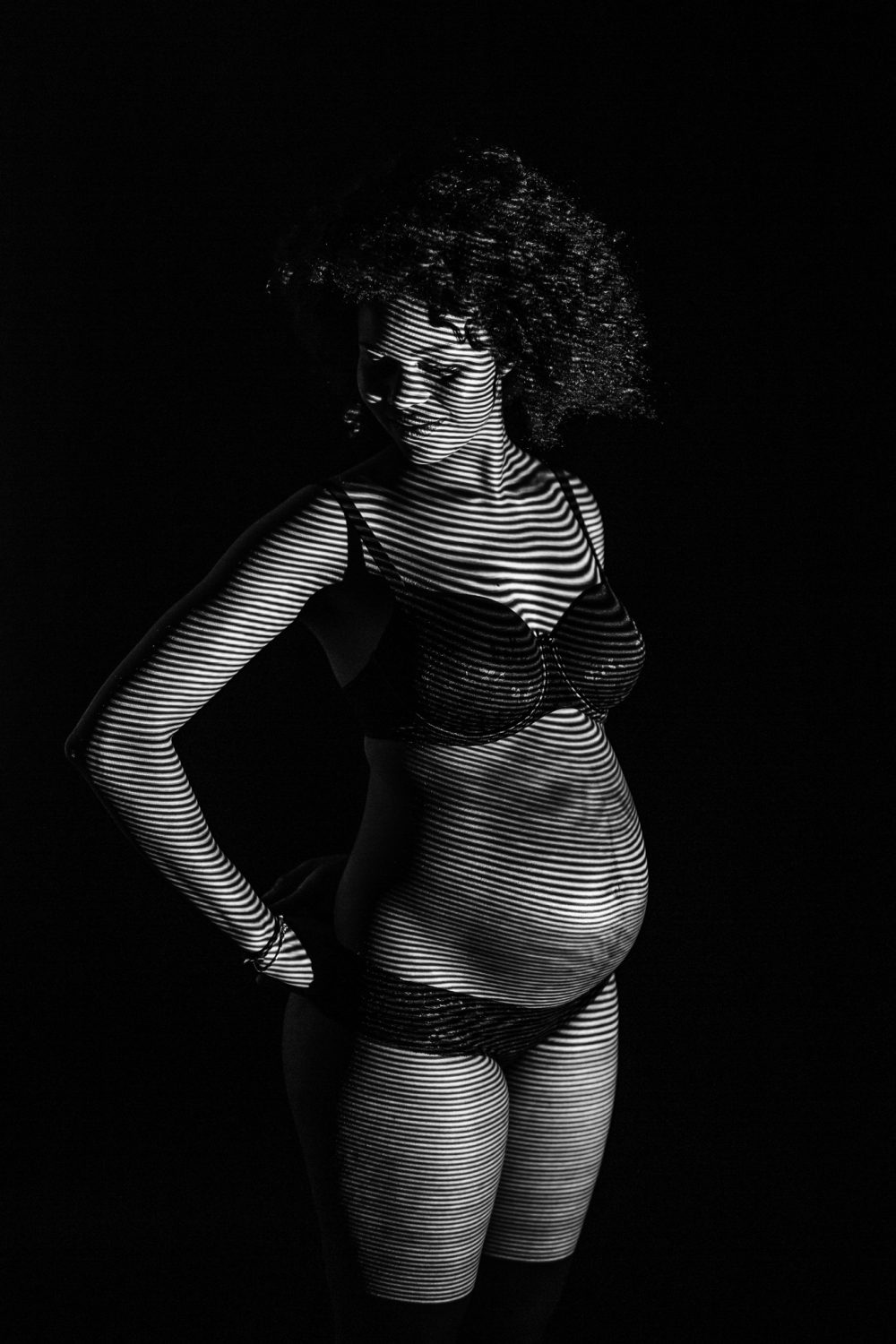 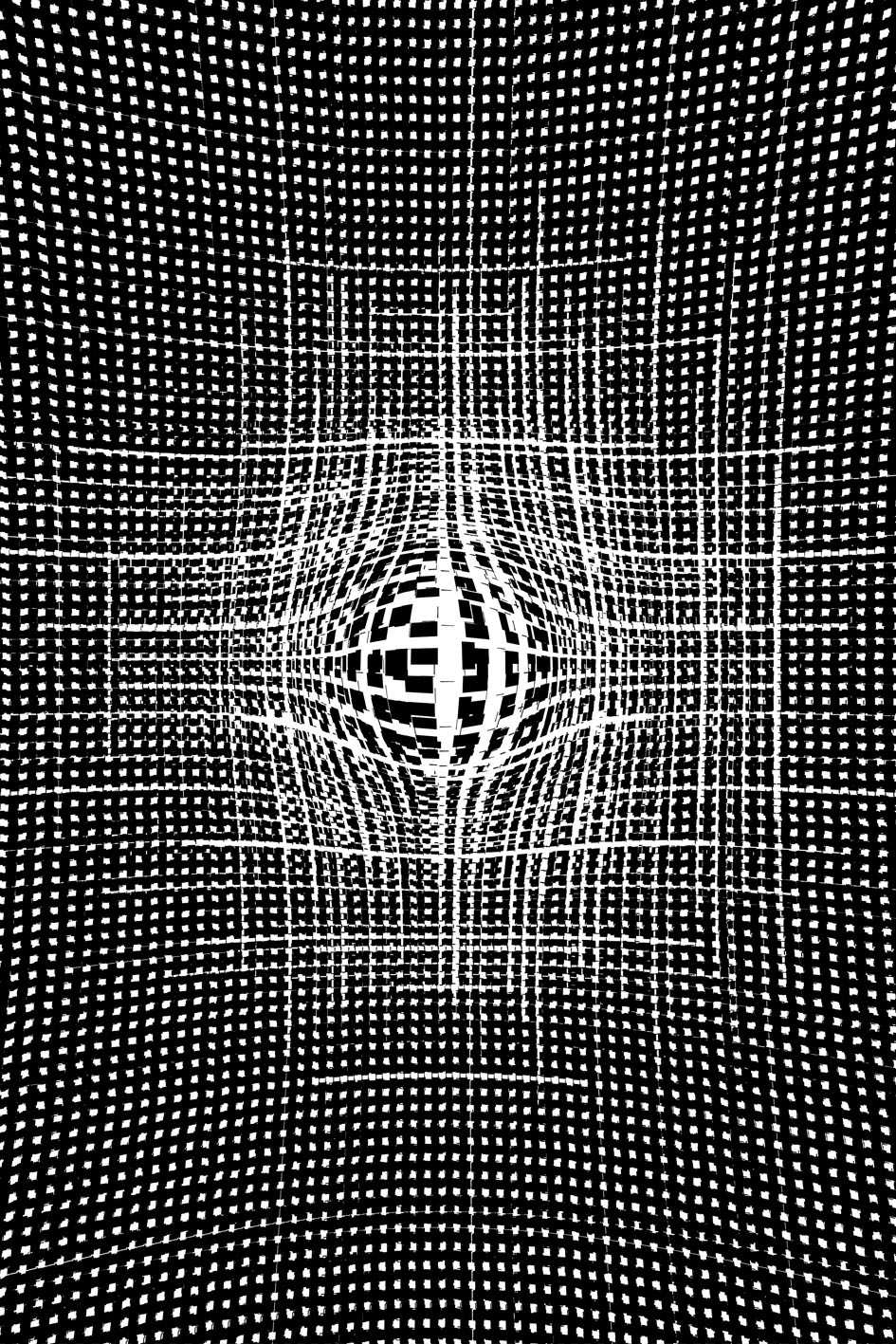 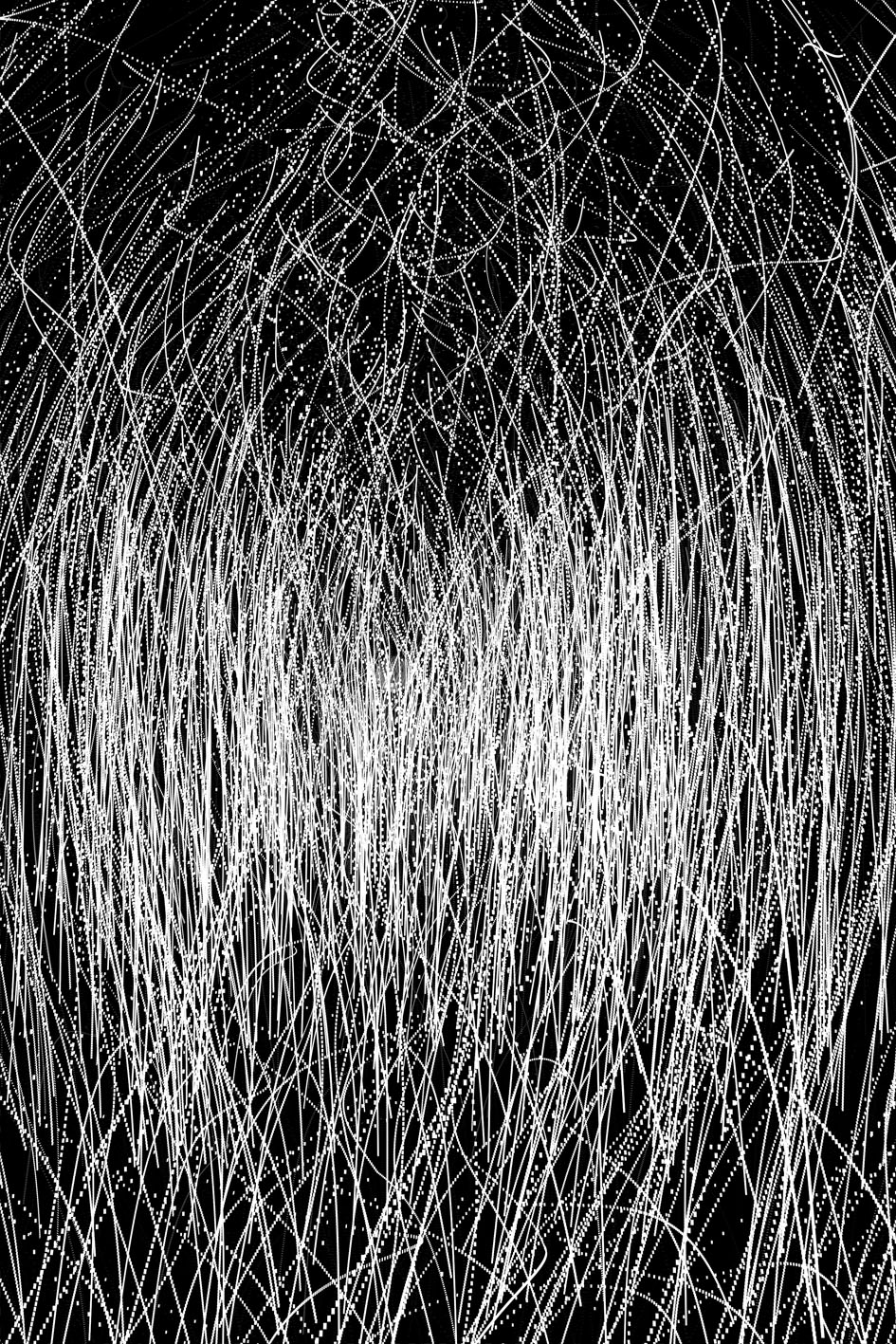 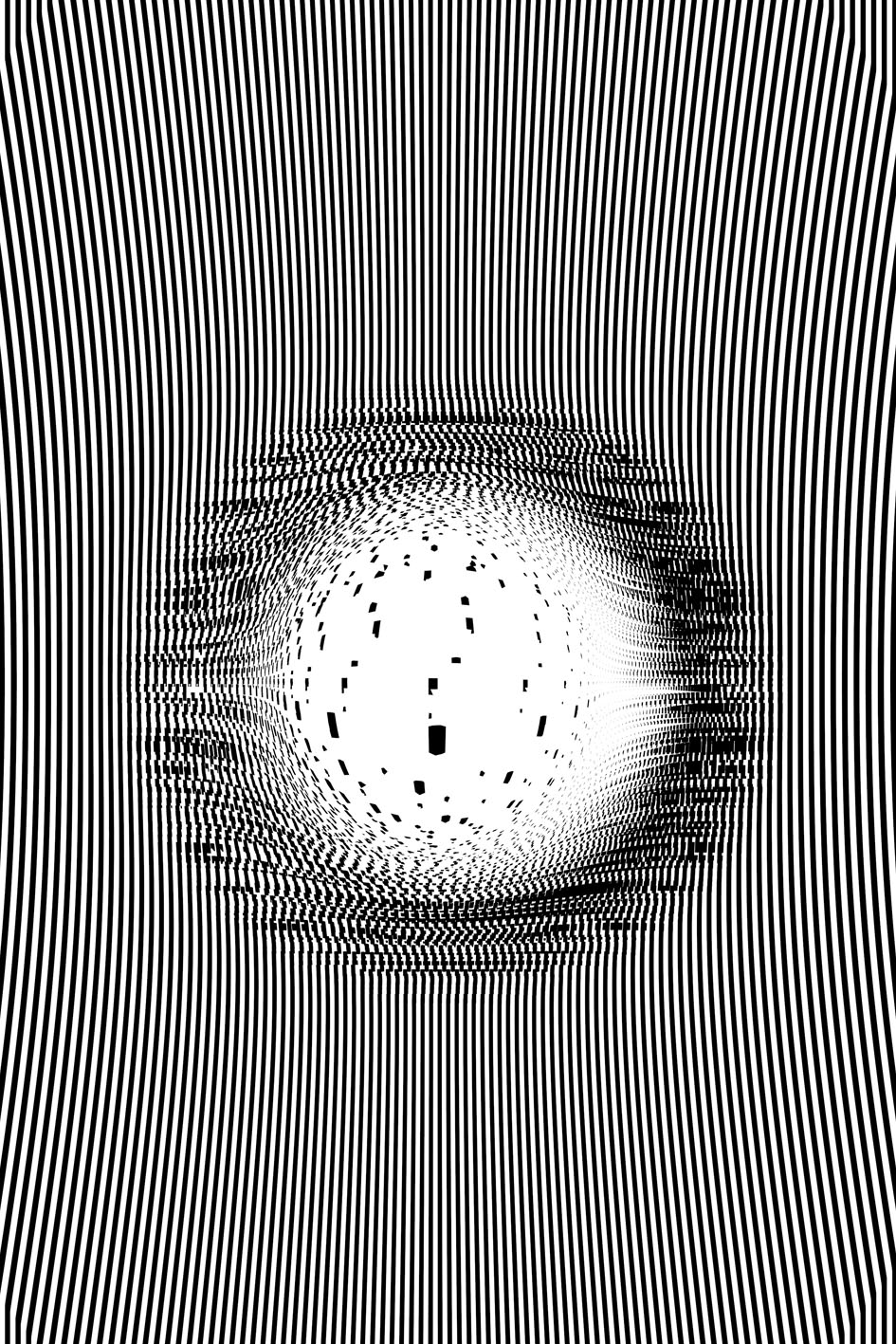 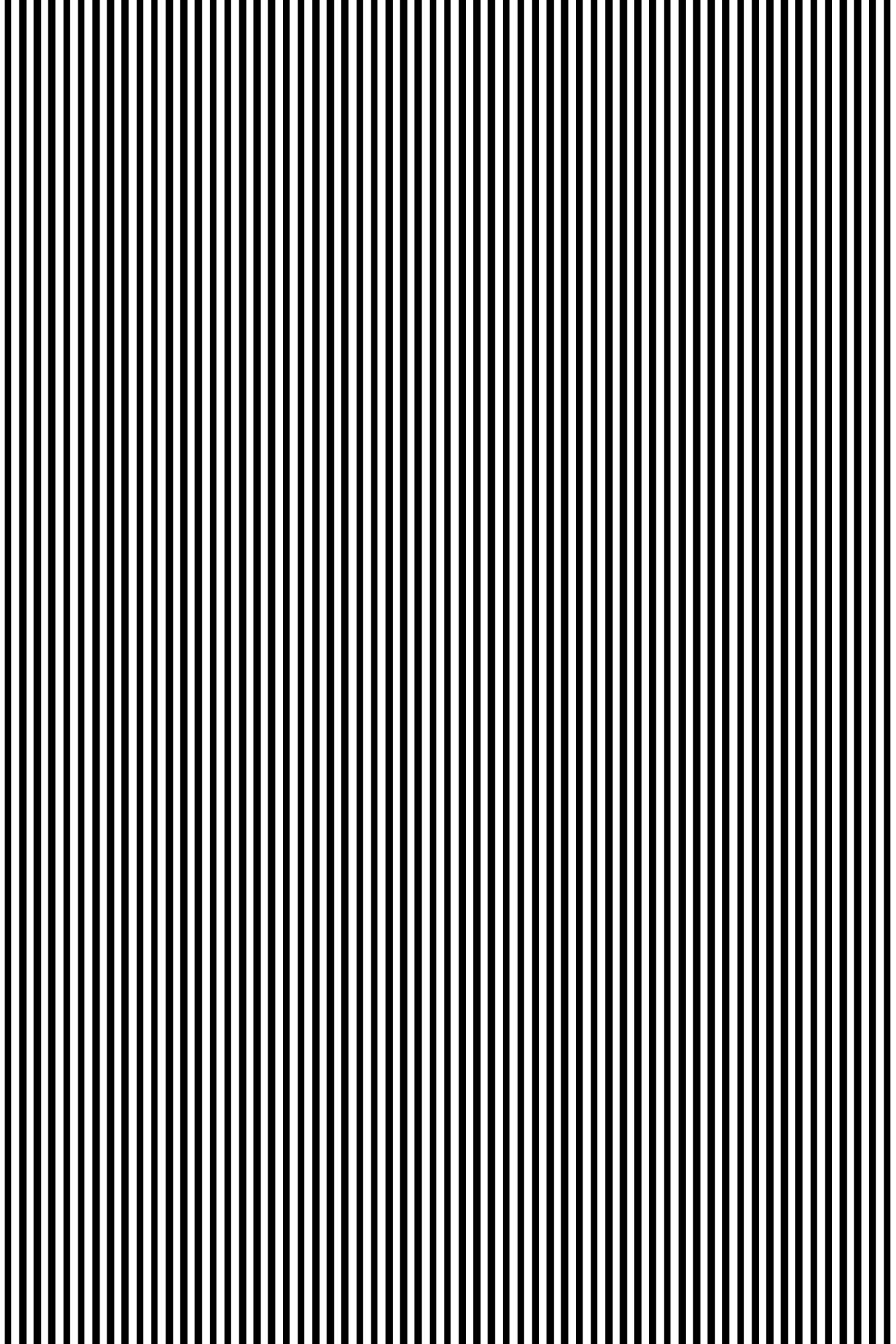 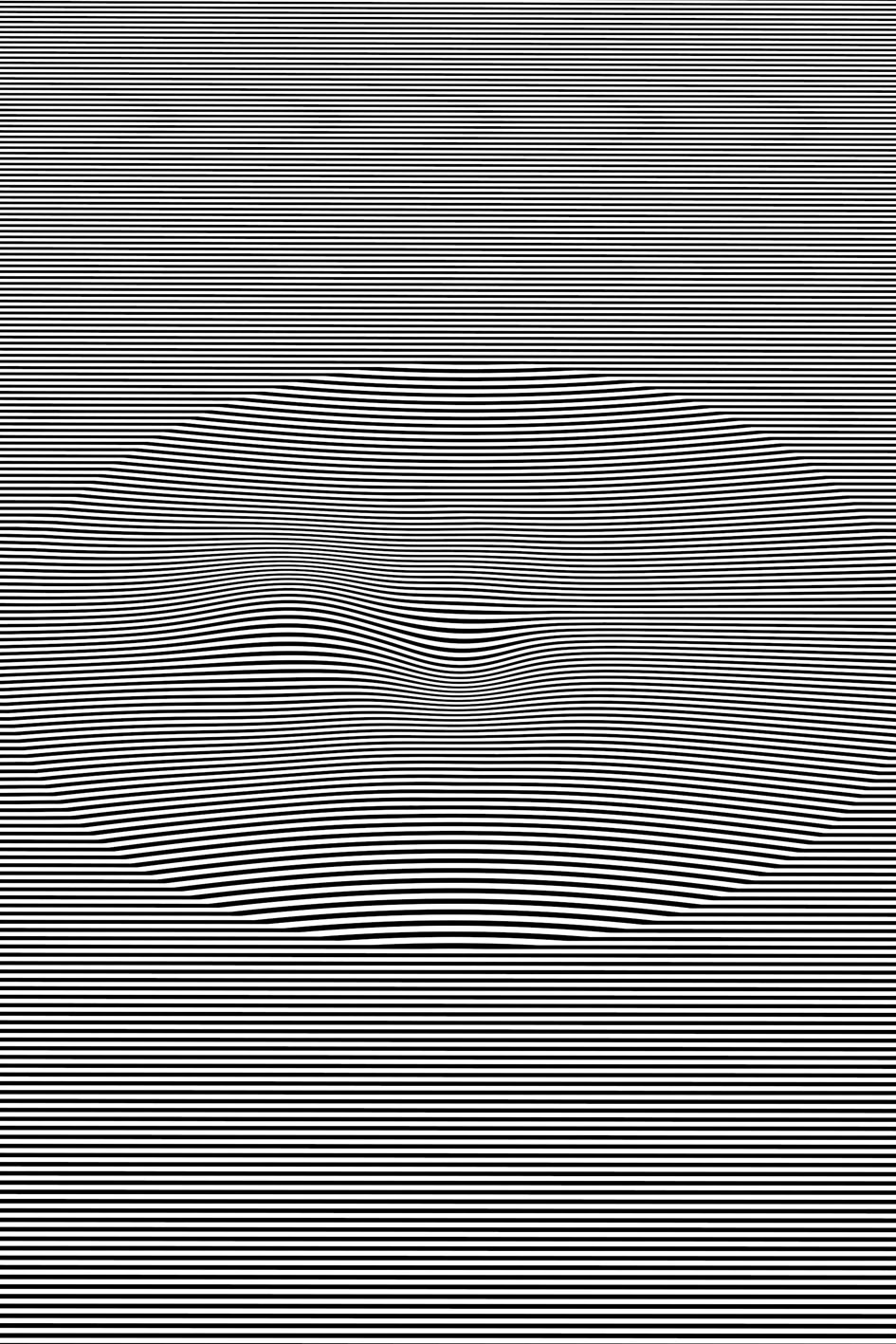